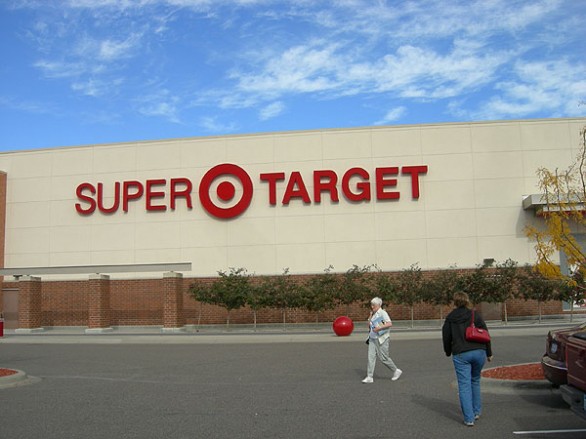 NEVER in my life have I gone into Target and only bought the ONE thing I went in for. Today in line, right after I realized I had forgot the thing I came in for, I turned to a woman gathering her bags and said,  “Isn’t it so hard to only buy what you came in for?!” She looked at me with her perfectly buttoned collared shirt and smooth hair and said, “Not for me. I always just get what I need.” She then turned and walked away leaving me and my cart full of stuff I didn’t come in for…fuming. 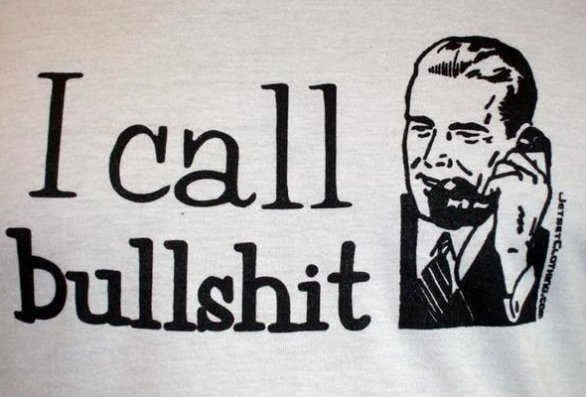 YEAH RIGHT! There is no way. No WAY I am buying into that. Seriously? She’s never ventured off into the dark aisle of candles and picture frames…ever?

I turned back to the checkout guy to pay and said, “I am just not buying it.” (Not the unnecessary items, the woman’s lies!) He just shrugged at me. I already knew he wasn’t into chit-chatting I am not sure why I even tried a second time. Minutes before this debacle with Miss Perfect went down, I had asked him if he thought I bought the right lamp shade for the stand I was purchasing and he just said coldly, “I don’t know… I’ve never bought a lamp before.” Alrighty!

Anyway, this Target recently got a major upgrade and it made me think it may just be a…SUPER TARGET (although the sign outside just said Target). I recently drove to Riverside County north of San Diego for work and saw about three Super Targets on the way. Each one calling my name to come check them out. I wanted to stop so badly. What made it Super?

As I pulled up to this Target tonight, I saw the new and improved exterior and thought maybe it had become Super. As I walked into the store I immediately asked an employee if this was a Super Target. He stopped, looked around and replied, “I’m not sure.” I’m not sure? Really? You either know if it’s Super or you don’t. He then went on to say, “We have groceries now so maybe it’s Super.” I asked him if groceries are the only thing that make it Super. Again, he didn’t know the answer. I said that it still said just Target out front so maybe it wasn’t yet Super but on it’s way. He nodded and then I left it with, “Have a super night.”

As I grabbed a cart, I took a deep breath and went through a mental list of what I really needed. The minute I turned the cart around and saw the cute scarves, I immediately forgot about the list.

Flash forward to the checkout – round two. I am now going through the checkout again after my first unnecessary purchase. I made a point to go to a different check out to avoid my “I hate lamps” nemesis. As I was paying for round two, I thought I’d ask the checkout guy if this was a Super Target to get a second opinion. He replied, “I think so.” OH MY GOSH!! It’s either a yes or a no. If I managed this Target and it one day became Super I would have a huge company party in the Franzia section and make an official announcement. “Folks…we’re Super now! Take it in. Experience it. Live it.” Everyone would know we were Super. None of this “I’m not sure.”

After I asked the guy what it would take to definitely say this Target was Super and he said, “We’d have doctors.” Finally! He knew what makes a Target Super. Doctors. There would be doctors.

And not just doctors…Super doctors.

Now we know…if you see doctors in Target you my friend have stepped into a Super Target and your life will never be the same. 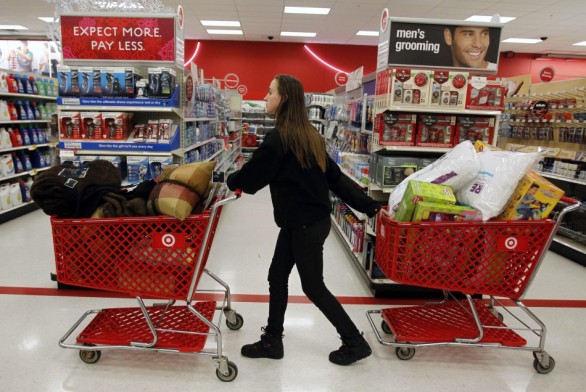 This morning, I was sitting at my desk at work and I randomly turned to look out the window. Through the sheets of rain I saw them, twelve Mario Brothers walking in a pack!! Ummmmm!!! I immediately ra…
END_OF_DOCUMENT_TOKEN_TO_BE_REPLACED
Category Misc.Posted on Sep 02

THIS IS THE MOST INTENSE INDIVIDUAL OF 2008 IN MY BOOK. But if you have one yourself..please comment and tell me about them. …
END_OF_DOCUMENT_TOKEN_TO_BE_REPLACED
Category Misc.Posted on Jan 23

Let me start out by saying Happy New Year because it's been too long since I wrote. (Although I do not technically celebrate New Years till February 2nd... good ol' shadow day.) I think I might start …
END_OF_DOCUMENT_TOKEN_TO_BE_REPLACED
Category Misc.Posted on Dec 07

For a few months now …
END_OF_DOCUMENT_TOKEN_TO_BE_REPLACED