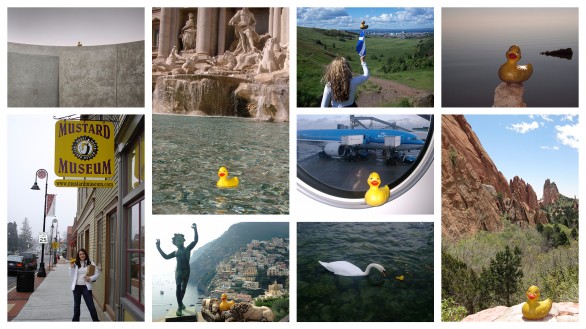 Ardy was born in San Francisco, CA on a crisp Sunday morning in April of 2004. Instead of bringing him home to the porcelin walls of the tub that most rubber ducks stare at for their lives, he plunged into the waters of the San Francisco Bay in near freezing conditions. With a video camera in hand, my friend Saskia and I tried to get the perfect upright shot of him floating along the bay. But what we found out that day was that Ardy did not like to float upright. So we spent the next hour trying everything we could to weigh him down. Coins, floss, a dog ball thrower…nothing worked. 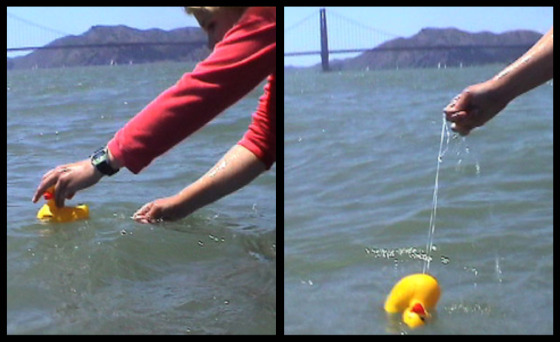 The only other option was to emerge into the bay and hold Ardy just above the water…and hopefully not be seen beneath him. Well, needless to say, that didn’t work either. 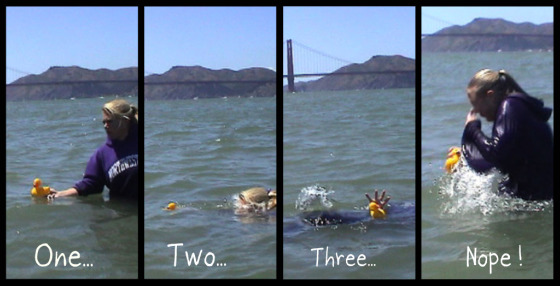 Just as we were about to give up we placed him on the water one last time and it happened. He floated (sort of) upright…on his own. He still had about $1.45 worth of coins in him. 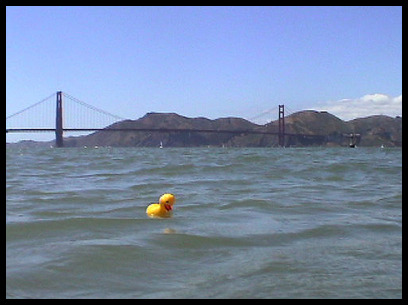 This was the day that Ardy’s Life Outside The Tub began. Since then he has been swarmed by birds in Mexico, attacked by swans in Switzerland, bitten by roosters in Scotland and lost only twice.

He is also a huge fan of flying. 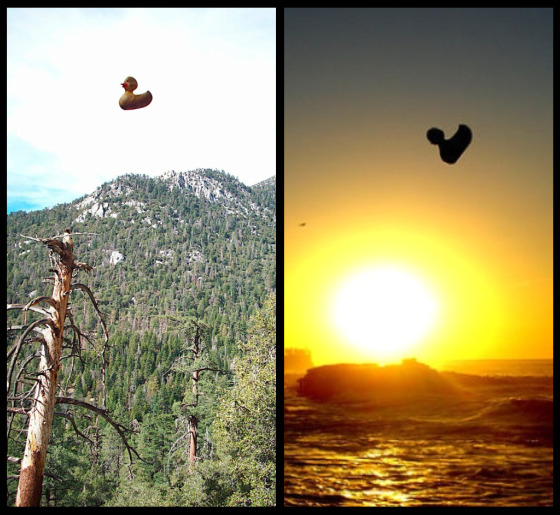 Throughout Ardy’s Life Outside The Tub he has become a big fan music. Especially the music of street performers and the Czech Philharmonic Children’s Choir. 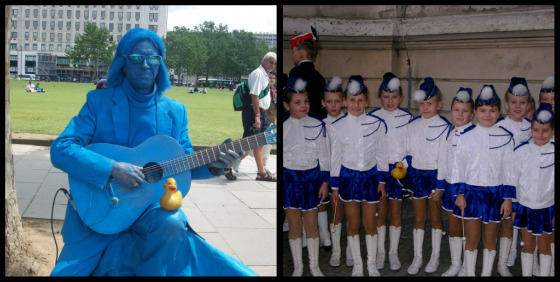 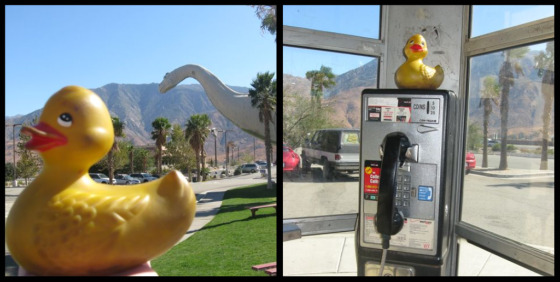 If asked he would tell you that Salvation Mountain is one of the most intense places ever, right behind a hike in Edinburgh where he had a near death experience. 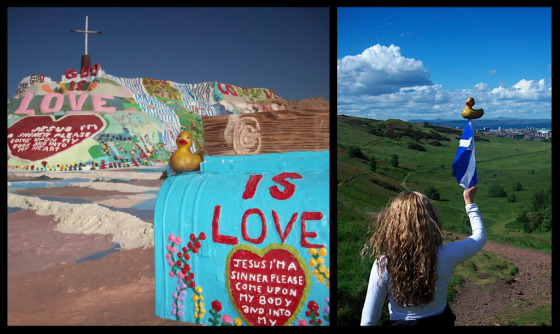 Here he is relaxing next to some graffiti in London; with Hans in Palm Springs; taking in the view in Idylwild; getting weird in Lombard; saying oh hi, Mark and hanging out with a circus performer in Puerto Vallarta. 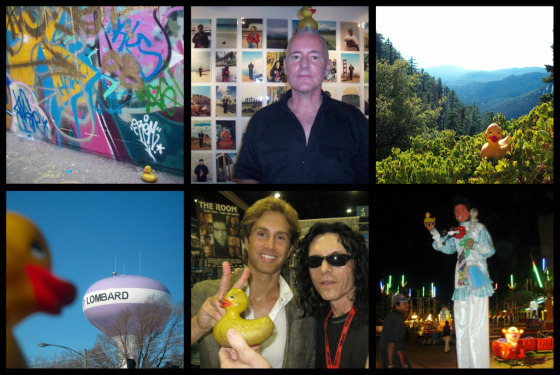 Overall Ardy is a lover of life who never denies a craft beer, a cactus meet and greet, a whipped cream bath, or a good ol’ fashioned glamour shot. 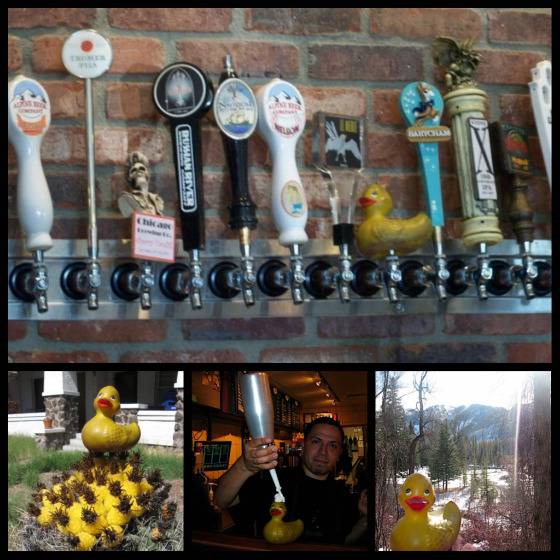 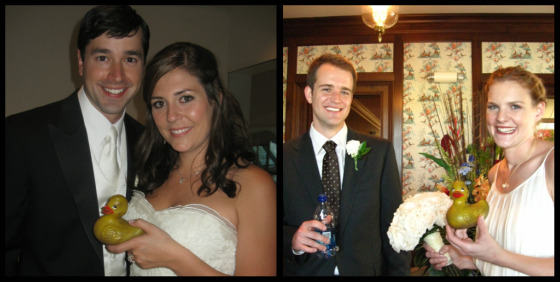 Stay tuned for Ardy’s next adventure!