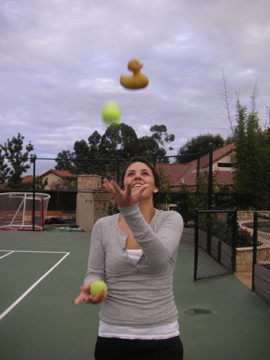 This post is a simply — a rant. I couldn’t fall asleep tonight so I decided to get the rants out that have been playing on my mind for quite sometime now. I never wanted to write about them because I was too afraid of the consequences that could be involved in doing so. (You know, the individuals involved could get pissed and take a flight over here from Morocco and do something to me.) But I’m over it. I am not afraid anymore. (Like Cole at the end of Sixth Sense.) Why? Because these things need to be Said. 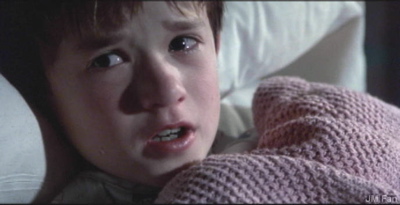 There are three rants. But unlike rant #2 and #3, rant #1 is not one that I am afraid to write about. It’s just a simple rant.

It just blows my mind. (Not as much as Google but it’s up there.) My little brother and sister have accounts on Myspace and I asked them one day how many friends they have…oh about 500 or so combined.

WHAT? Who are all those people? They are seventeen years old! Here is Jill Comrie, the girl with 213 friends with Ardy on top of her head. 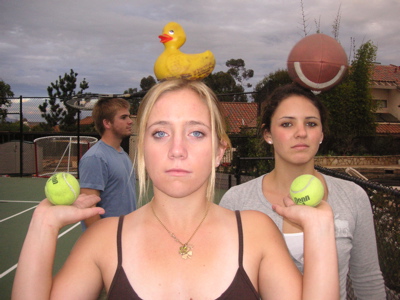 So, I was thinking the other day that Tom, the creator of Myspace and a multi-millionaire now that he sold his space for $580 million, should start a new site called OurSpace. Sort of like theknot.com for the recently engaged. When you become a couple you can create an account together and then when one wants to break up with the other, all they have so say is, “I’m sorry but I just need Myspace.”

I’m not going to go so far as to say that I do not appreciate what Friendster, Myspace, etc have to offer, but it’s just quite shocking how many individuals it has reached. When Friendster started a few years ago, I created an account like every other individual fresh out of college looking to KIT. I found it a fun way to stay in touch with friends and to get messages from people I haven’t seen since kindergarten. After the initial rush of Friendster, I forgot about it for a few months and then started getting emails to join Myspace from some of my friends. Not wanting to get sucked into another online profile, I put it off for awhile but finally ended up giving in and creating an account. Whatever.

Then I got an email from someone saying “Sign up for WAYN site.”

WAYN = Where Are You Now?

Again, I put it off. I was barely even going on Myspace or Friendster so why would I create a new account?

But I kept getting emails so I finally just said screw it. I signed up but never went back to the site after that inital sign-up. I think my profile just said my first name and that I didn’t like sesame seeds or something. Very vague.

A lot of times on these online profile sites you’ll get a lot of random people sending you messages that are pretty generic messages that they probably send to thousands. (Eg: “Ur cute, let’s chat.”) Yeah, sure. Well, one day I received a message from a random on Friendster that sounded a little interesting so I wrote him back. We kind of exchanged a couple emails over a span of a few weeks and then after talking to him on the phone (a big step), I did something I had never thought I’d do…I took him up on an offer to go out for dinner.

This is when things went array and where RANT #2 begins:

I will be nice and keep him nameless because it might get too complicated if I use his real name. EVEN THOUGH HE DESERVES TO BE OUTED!

He took charge of picking the restaurant and then emailed me with the details. He had picked one of the nicest restaurants in San Diego and told me “not to worry” because he got a great per diem when he was on the road for work. (He lived about an hour north so “on the road” meant when he was downtown San Diego.) His exact words: “I get a great per diem so we won’t have to order just bread and water.”

So we met up blind date style (aka: awkward) but I went with it.

The dinner started with him ordering a really nice bottle of wine. I just kind of sat back thinking, “his per diem must be pretty hefty.” We then got an appetizer and a salad to split. An heirloom tomato salad to be exact. What happened next is almost unbelieveable.

This individual pulled a total When Harry Met Sally moment.

He completely Meg Ryaned it when he tried one of the heirloom tomatoes on the salad. I swear to God. His head went flailing as he arched his back and moaned. I was speechless and about the shade of the tomato as I watched him lose it. When he finally regained consciousness he turned to me out of breath and said, “Lisa — you have — to try ——this heirloom —-(panting) — tomato.”

Not knowing what to except, I took a bite of one of the tomatoes. I gave it a “MMMM”…but not an “OHHHHHHH GOD! YES YES YES!” For God’s sake it was a tomato!

So then we ordered dinner. (After the heirloom tomato incident I was nervous to see how he’d handle the main course.) He convinced me to order the duck (sorry Ardy) even though it was one of the most expensive meals on the menu. Per diem, right?

Although the duck was delicious, thankfully there was no more moaning.

Even though I told him I was totally full after dinner he demanded we get dessert. I guess we really were going all out like he said. We agreed on splitting a decadent chocolate soufflé and he topped it all off by ordering us some expensive French pressed coffee. This guy was not kidding around.

Then…the moment that changed everything.

The waiter dropped the check off at the table as I watched Mr. Per Diem lick the last of the chocolate soufflé off his spoon in a seductive and creepy manner that made me want to run away and never come back. He just kept going on and on about the soufflé and I was just praying he would keep his cool on this one. As we sipped the rest of the French pressed coffee he finally picked up the check and opened it up. Before I could say anything, he did a once over on the bill and then leaned over my way, showing me the bill. He did some quick math in his head, Beautiful Mind style, and then said, “I think sixty bucks each will cover it.”

OK…don’t get me wrong… I am not one of those women who expects a man to pay all the time or what have you… but what about the whole PER DIEM? On top of the fact he asked me out and picked the restaurant! For the second time of the night, I was speechless.

In absolute shock, I pulled out my wallet, forked over three Andrew Jacksons and clenched my teeth. In my head I started cursing at myself for not getting my money’s worth and taking more pleasure in that heirloom tomato.

As we walked out of the establishment, he had the nerve to say, “I’d like to do this again sometime.” HAHA! Nope. Sorry, buddy. I can’t afford a relationship with you.

Over the past six months, I have been getting stalked by a man named Said from Morocco saying he met me “in Internet.” Like we hopped on a shuttle into cyberspace and had tea together. He said he saw me on WAYN site. This was the consequence for my irrational sign-up on Where Are You Now.

For the next six months I received emails from Said asking me to come to Morocco and that he missed me. I know for sure that I have never been to Morocco and pretty damn sure that I never met anyone named Said. Anyway, after a few emails, I finally got fed up and sent him an email telling him he had the wrong person.

But I guess Said didn’t understand what I Said. He kept emailing me. He then found me on MSN messenger (which I also do not use) and sent me a message. I blocked him immediately. But that didn’t stop him. He sent me an email wondering what he did, why I blocked him, and then sent me an Ecard saying, “I’m sorry we are estranged.” WHAT?

This just kept going on and on while I continued to ignore it. Luckily, he was sending it to my hotmail account, which I only check once a week.

Then one day he sent me the following email.

how are you Lisa? i miss you a lot. how ever you dont remember to
write me from there. im so glad here in Morocco. its sunny and very
beautiful. i want you to come here in Morocco if you want.bcause its
fery beautiful.i wish for you a happy weekend. and i hope to hear from
you soon. how is your mom . tell me pls Lisa. Said.Morocco.

That is how he always signed every email. Said.Morocco. I couldn’t believe he asked me how my mom was. Like they were BFF or something.

Although I have Said in the past that I wouldn’t write about Said or Mr. Per Diem on this blog…I am over it. Mainly, because Mr. Per Diem needs to learn a lesson and Said has finally stopped emailing me. I guess he’s Said what he needs to Say.

And finally, so have I. 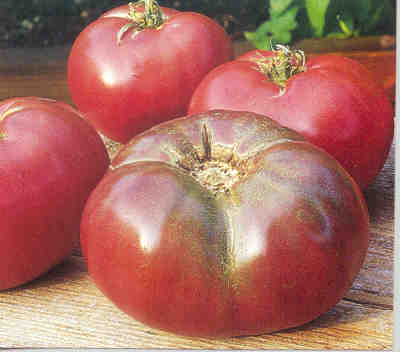 Operation: B.B.T.P. – Bring Back The Pinata.

Instead of candy on the outside these apples got the candy on the inside. What what!? …
END_OF_DOCUMENT_TOKEN_TO_BE_REPLACED
Category Misc.Posted on May 15

Mallows, Receipts, and Confusing Things I Will Never Understand

So Deirdre went to CVS the other day. Bought TWO things. TWO THINGS! Toilet Paper and chapstick or something and...her receipt was almost as long as her arm! Is it necessary? Seriously, I don't care a…
END_OF_DOCUMENT_TOKEN_TO_BE_REPLACED