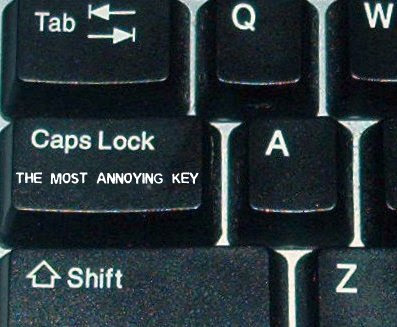 I’ve done it. You may have done it, too.
Hit the CAPS LOCK when trying to type an A in an email. Without noticing you start to YELL as you continue to write only to realize after a few words or so that you have typed them IN ALL CAPS. Instead of going back and erasing the CAPS, you continue writing about how much you hate CAPS LOCK. After a few wasted seconds of writing about CAPS, you then go back to what you were writing about in the first place – in proper case.

Something I recently saw on Facebook….a status update: “I totally agree with you! I cAN’T BELIEVE IT IS ALREADY ALMOST THE END OF MARCH! WHAT ARE YOU DOing (ahhh I hate caps lock) later?”

There is just no logical point to not going back and deleting a couple words. It’s your email – you have control.

Another thing that has no logical point is the amount of time we waste on the phone talking about dropped calls on the cell.

So your call is dropped.
You reconnect with the person who you got disconnected from and say, “Sorry about that. I lost you.” (UHH…YOU THINK?) So then the other person on the call says, “It might have been my phone. I’m in a bad area.” Then you respond, “Yeah I don’t know what happened.” (UMMM…THE CELL SERVICE WAS INTERRUPTED – YOU KNOW WHAT HAPPENED). Then the other person responds, “Weird.” (LIKE IT’S THE FIRST TIME THIS HAS EVER HAPPENED). Awkward silence and then the other person continues, “Well, anyway where were we?”

There needs to be an end to that. We would all save many minutes on our bill if we all just stopped talking about that CRAZY dropped call and debating back and forth whose phone actually dropped the call to begin with. It doesn’t matter. It was dropped…you got back in touch…move on. 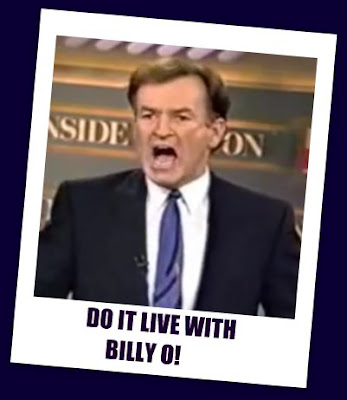