GUEST BLOGGER ALERT! One of my favorite people in the world …Ms. Saskia van Gendt! A couple things about Saskia. 1) She is one of the original ii party planners. 2) She can make a mean sandwich especially when it entails gouda cheese. 3) Has a strong love for the planet Earth 4) Is working with me on a list of words that are hard to spell. On it: cinnamon and thorough. Thanks, Sas for your contribution to Ocean Week on Intense Individuals!

Warning, you’re probably going to want to keep yesterday’s happy little guy at your fingertips because this one’s kinda grisly.  (While I’m passing out tips, never ever Google Image “goiter”!!!)

Announcing the Osedax, also affectionately called the zombie worm and snot flower, the Chim Chimney sweeps of the ocean floor.  As Steely Dan would say, “They’re a fool to do your dirty work.” 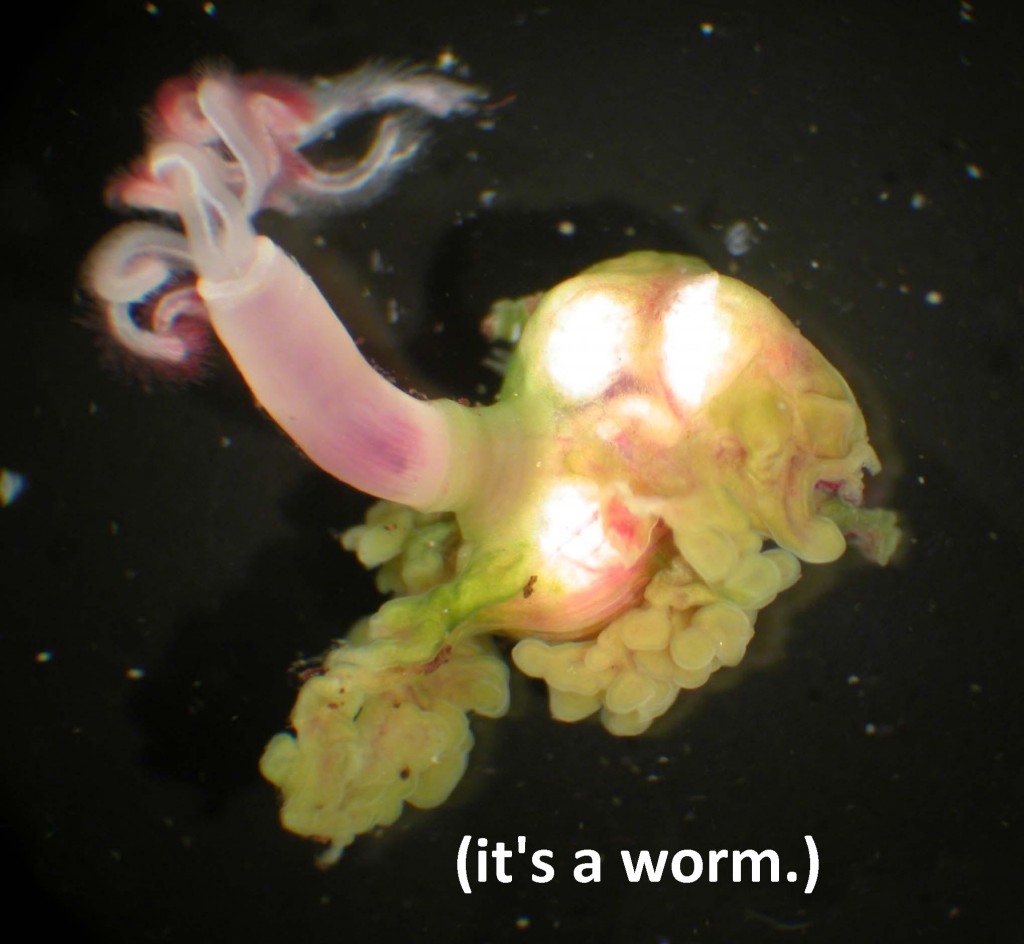 These 2 centimeter long worms swoop in after a “whale fall”, the rare event when a whale carcass falls the 4,000 meters to the ocean floor.  An 80 year old whale can provide nourishment for dozens of species for 50 to 100 years. 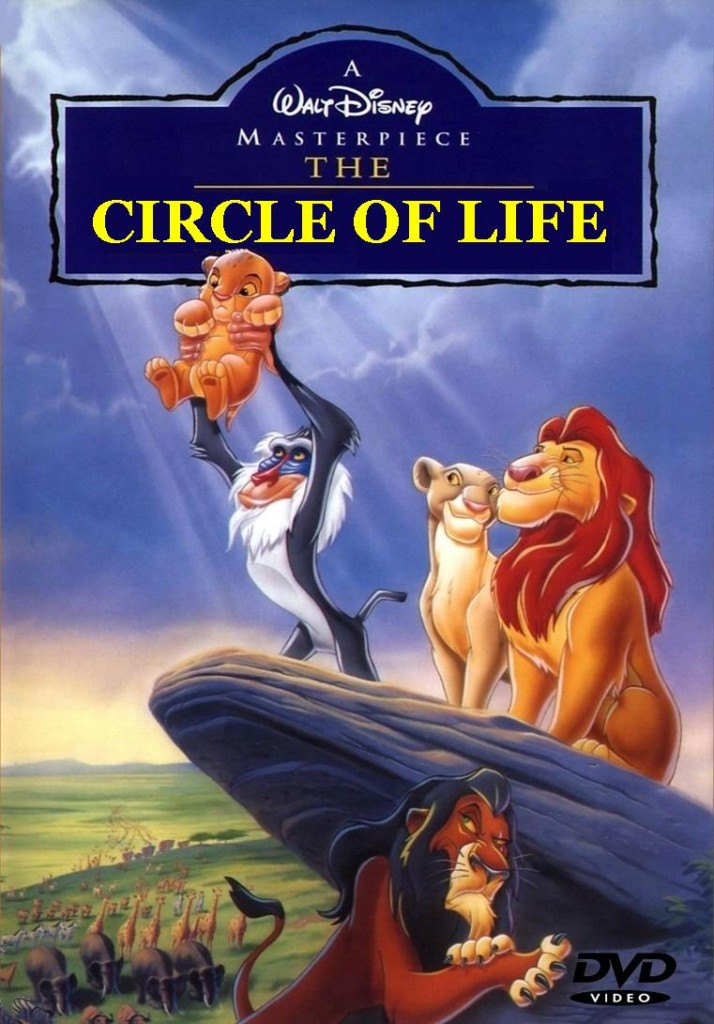 The Osedax smell the rotting remains from miles away and descend by the thousands to feast on the oil in the whale bones.  A 40 ton whale skeleton can contain 3,000 kilograms of fats inside their bones. Talk about doubling down! 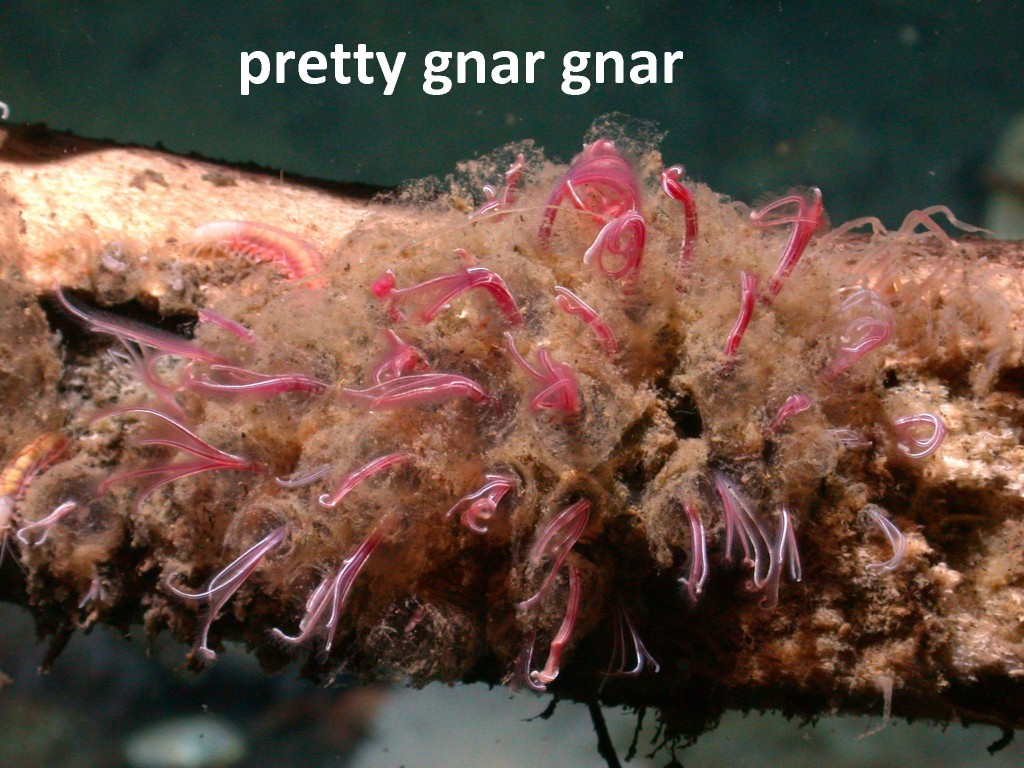 That’s not all.  When scientists first discovered the Osedax in 2002 they thought there were only females, but it turns out that the females had 50 to 100 microscopic male worms livinginside of them.  Go figure!  That’s awkward.  Anyway that’s their deal – cleaning up all the mess on the ocean floor and probably dancing a dandy jig as they do it.  Chim Chimney! 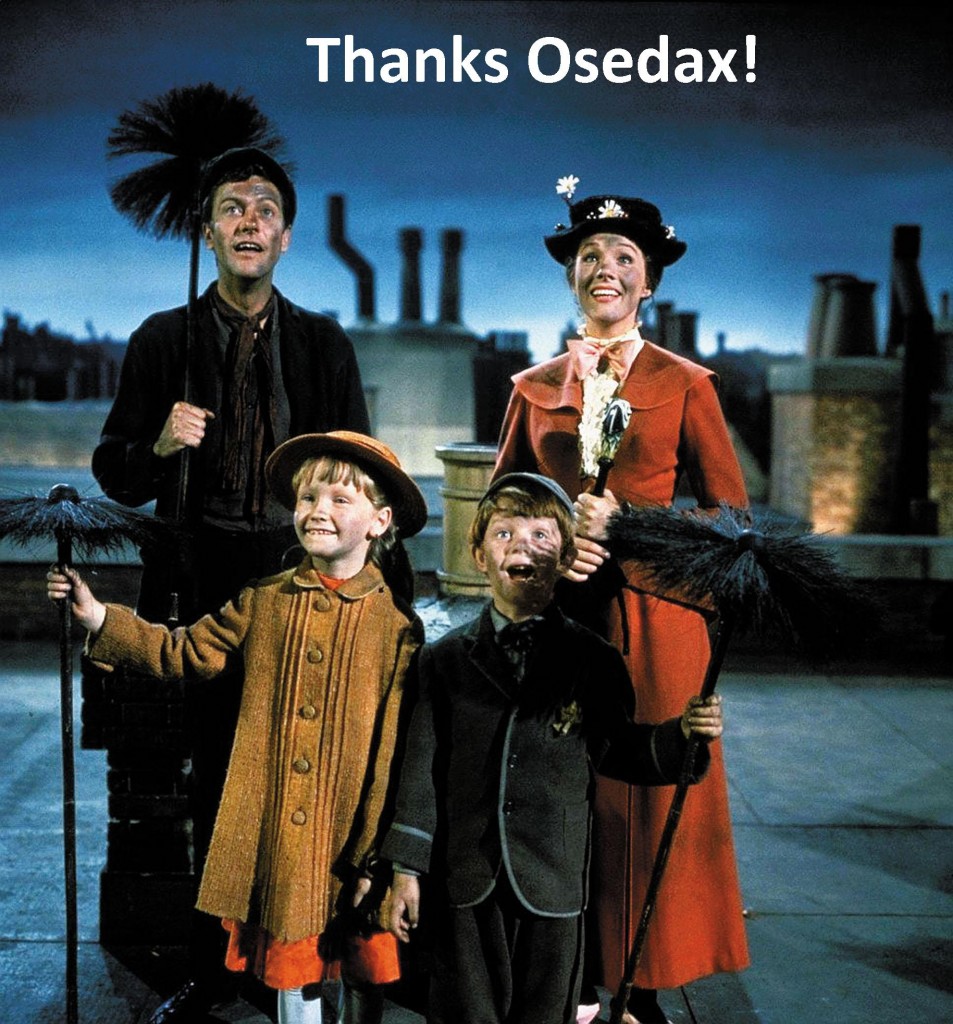 Also 2 facts to keep in mind for your ocean creature research:

Behind every interesting sea creature is an enticing band name. 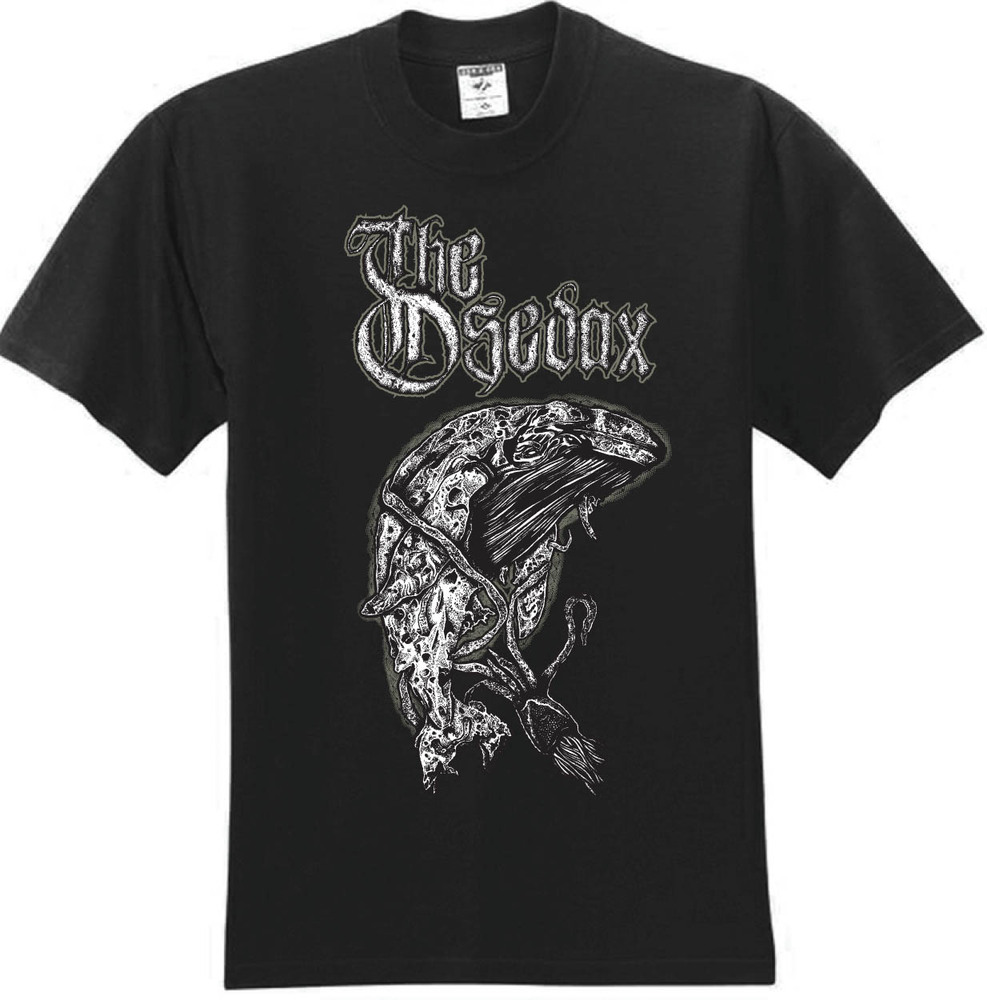 And a great craft project. 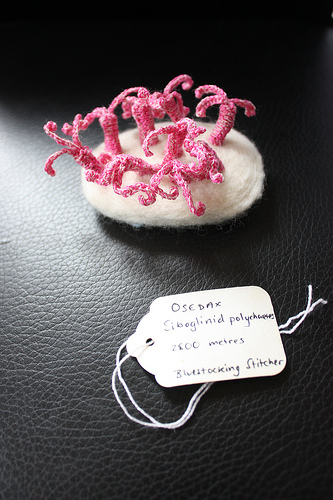 Pixar You Need This Guy

Every once in awhile...everyone needs a good Glamour Shot with the help of a nice BABS-esque filter working very much FOR you...…
END_OF_DOCUMENT_TOKEN_TO_BE_REPLACED
Category Misc.Posted on Jan 06Jan 06

1) It lies. 2) Only 17% of people actually eat it on the trail. I bought the Whole Foods Brand, More Than Macadamia (wow, that just got added to the tough words to spell list) Trail Mix the othe…
END_OF_DOCUMENT_TOKEN_TO_BE_REPLACED
Category Misc.Posted on Dec 03Jan 01

What if humans could puff up…

Guineafowl puffer fish are totally intense. When they are trying to protect themselves they puff up. Can you imagine if humans had this ability!?! You know he'd like it... On that note....…
END_OF_DOCUMENT_TOKEN_TO_BE_REPLACED
Category Misc.Posted on Mar 23Oct 06

Calling all Phil Campbells (Yes that even means you Filippo)

I LOVE LIFE. I LOVE THAT THIS EXISTS. The Annual Phil Campbell Convention. If your name is Phil Campbell...you are invited. No name tag needed and no ice breaker to help remember each other's names. T…
END_OF_DOCUMENT_TOKEN_TO_BE_REPLACED