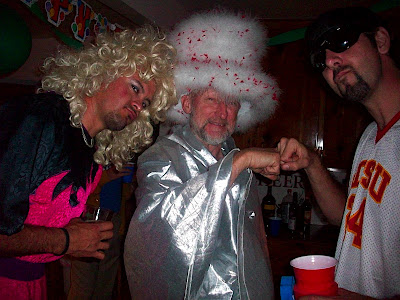 The other day I was on the phone with SDG&E having a discussion about their services. When I spelled out the name of the street my office is on…”G Street”…the woman on the other end of the line said, “G as in Good?” I responded, “No… G as in Great.” Her response, “Oh sorry.”
Yeah you better be.

G. It’s a solid letter.
It demands respect even when we decide to silence it.

So, for Greg’s birthday I had a birthday party for him at my place and the theme was G. It was simple…you had to dress as something that started with the letter G (or someone with the last name that starts with G.)

Here are some of the costumes.

Greg was Ali G. Ernesto was a Girl. 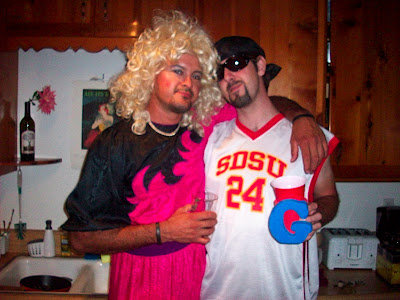 Greg’s parents were a Geek and a Gipsy, his brother Bryan was our first president. 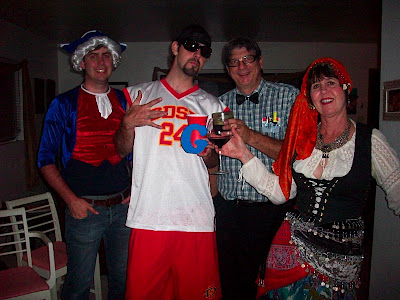 I was gas prices. 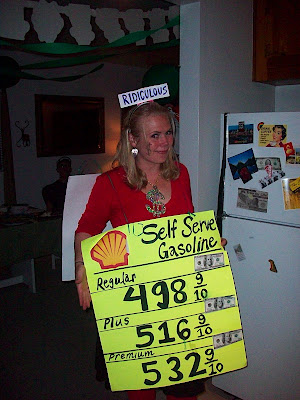 Juan was Garbage and Andrea was a Geisha. 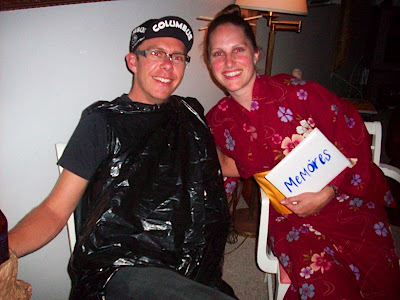 Duffy was a Garden and Conor was the Garden’s Gnome. 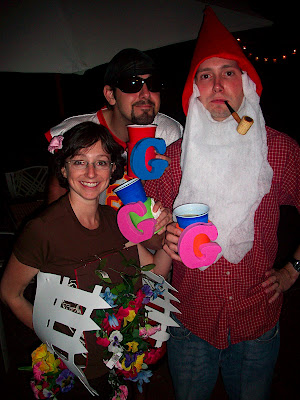 John was the Land”God”, Brian was a Ghostbuster, and Rick was a Golfer. 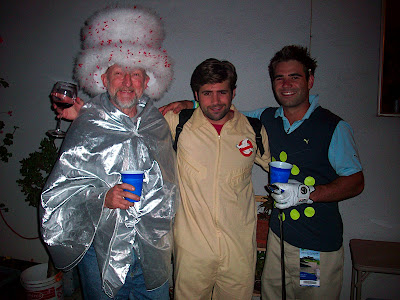 Sean and Nicole were Grandpa and a Grandma. 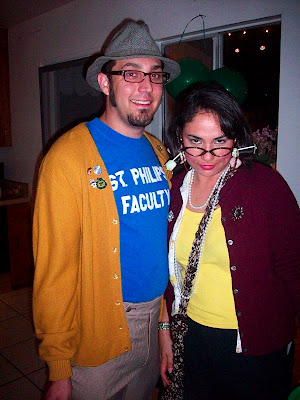 Here is Jake as a Gaucho, with the Garden, Gas Prices, the Gnome, and Adam as: Geoff. 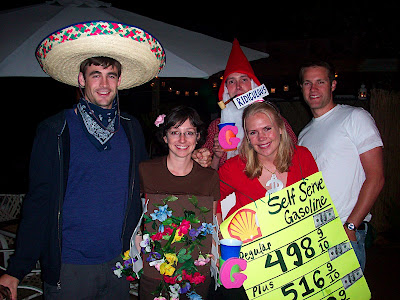 Here’s the Girl with Sarah as Graffiti. 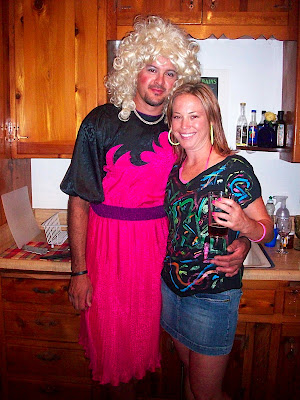 Jaime was a Girl Scout. 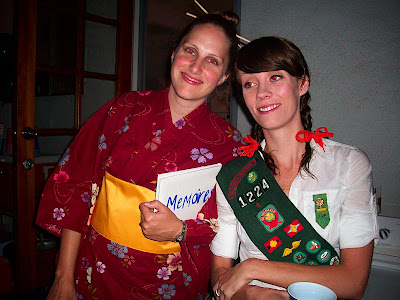 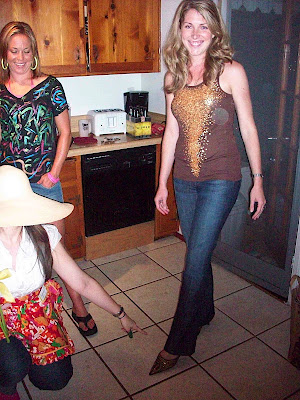 There was even some Hula Hooping. 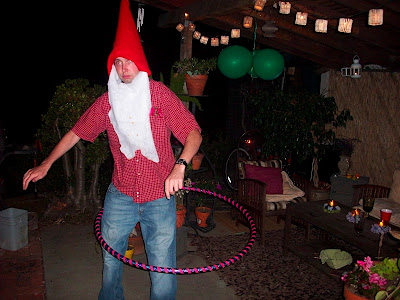 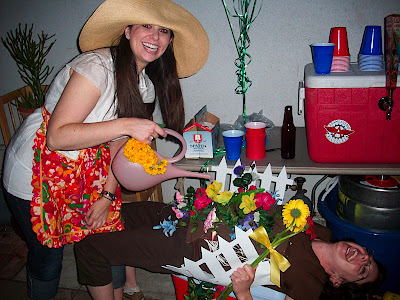 And then the Garden tried to compete with the real stuff. 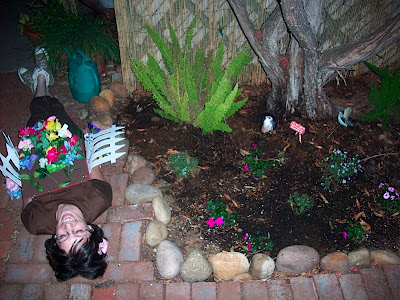 Green Balloons…Thank you Heidi and Aaron! 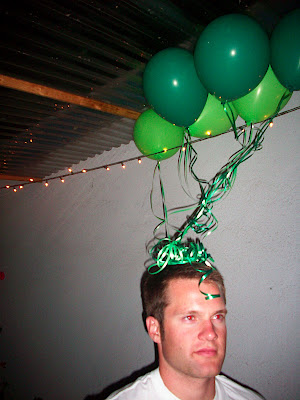 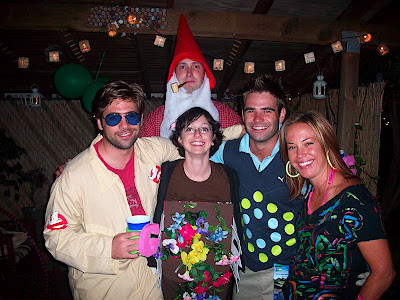 We held a taste test of old timey soda and the winner was Hank's root beer. Although I must say a vintage Dr. Pepper in a bottle is off the charts. If anyone can guess what the image is from in the lo…
END_OF_DOCUMENT_TOKEN_TO_BE_REPLACED
Category Misc.Posted on Jan 01

What was your best moment of 2005?…
END_OF_DOCUMENT_TOKEN_TO_BE_REPLACED
Category Misc.Posted on Apr 03

If you missed "Once" at the theaters...tomorrow you can rent it. This film is a simple, beautiful love story that is filmed in a way that makes you feel like you are just hanging out with the charact…
END_OF_DOCUMENT_TOKEN_TO_BE_REPLACED