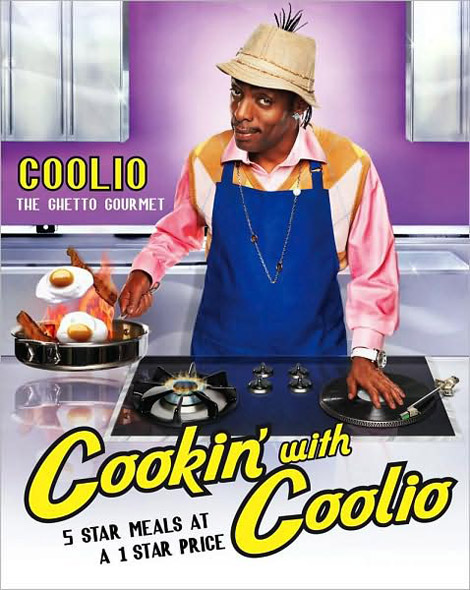 Coolio… yes the singer of “GANGSTER’S PARADISE” is a chef. He has his own web show called Cooking With Coolio, and he looooooves the word coagulate.

In one episode he teaches you how to make a caprese salad for your girlfriend because she’s one of those “salad eating b*tches.”  Instead of describing the salad as something that will please your guests he says that this salad will “get your girlfriend’s panties right off.”

I heard him being interviewed on NPR and it took a minute for me to comprehend that this was COOLIO the west coast rapper. But then I heard him rapping about the host’s famous cranberry relish and I knew it was him. 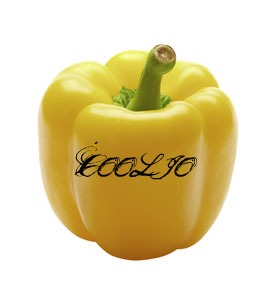 “I got a fetish…for cranberry relish.”

In one of his videos it says if you post a video comment on YouTube you have the chance to win a signed BELL PEPPER by Coolio himself. HAHAHAHAHA!

Google Voice - You Make No Sense