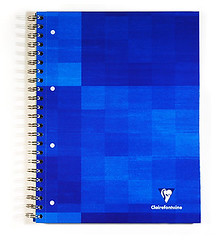 Let me start out by saying Happy New Year because it’s been too long since I wrote. (Although I do not technically celebrate New Years till February 2nd… good ol’ shadow day.) I think I might start working on a shadow box dedicated to groundhogs around the world. Speaking of shadows, last night I was riding my bike home from dinner and I had a weird encounter with my own personal shadow. I didn’t trust it. Just like I don’t trust people from The KOP (King of Prussia, Pennsylvania). To be honest, it was a first for me. To not trust something that was — a part of me (sort of). I mean have you ever heard anyone say, “Ohhhh I don’t trust myself.” That would be comforting to hear on a first date.

In regards to the trust factor: I have an ongoing list of things that I don’t trust in people. I am hesitant to put it out there as it’s partly controversial. I will say that there’s still a possibility of putting it out there…but I just don’t know if it’s the right thing to do yet. I will stew over the repercussions of putting said list out there and get back to you.

Right now I am super intrigued with groups of people who migrate from different places in the world to meet on a specific (and I am talking SPECIFIC topics). My roommates, Sarah and Julie, and I met a couple last night at dinner who had come to San Diego from Maryland to study birds. They were at a table next to ours with about 13 other individuals and I could have sworn it was a birthday party or Ron Paul For President Support Group. But a “OMG we saw a pair of California Gnatcatcher’s today” group? Never. Would. Have. Guessed.

We were still finishing up delicious dessert when the group got up to leave. They probably would have just soared out quietly had we not seen the spiral blue notebook.

As he started to walk out the door behind his wife, I called out, “What kind of list?” He smiled and answered politely, “The list of birds we saw today.”

Flash forward a few minutes and we then knew that this couple was from Maryland, met up with other random bird lovers here in San Diego, took in some beautiful sites complete with binoculars around their necks, saw a pair of OMG CALIFORNIA GNATCATCHERS!!! (only 400 pairs left in the world), went out to dinner at a funky Pan Asian restaurant – Table for 13, and had a perfect day in their world. Wow. Amazing. I love subcultures. They are what make the world go round. The only thing that could have made the whole situation a little bit more perfect was if the table had been shaped as a Flying V.

This is a California gnatcatcher. They’re out there. Keep your eyes open. 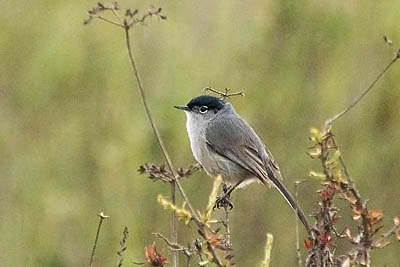 Oh and I hope you don’t think I would just throw out the phrase “Flying V” without acknowledging Coach Emilio Estevez’s miraculous formation that led Disney’s 1992Mighty Ducks to state championship. 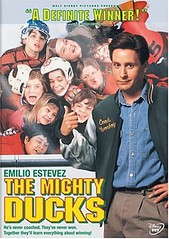 Why I Love Life

Statue across the street from city hall in Philly. RESPECT! Clothespins are back, baby! My mom bought a bunch for Erin's baby shower (only a few more weeks Jordan) and she had leftovers. So the …
END_OF_DOCUMENT_TOKEN_TO_BE_REPLACED
Category Misc.Posted on Jun 21

...and on that note here's the Intense Fan of the day! …
END_OF_DOCUMENT_TOKEN_TO_BE_REPLACED
Category Misc.Posted on Apr 11

Over the past year poor Ardy, the rubber duck, has taken a beating. Let's just say Ardy in flight is not as easy to capture as one may assume. (Thanks, Noodle.) It has been over a year now since I …
END_OF_DOCUMENT_TOKEN_TO_BE_REPLACED
Category Misc.Posted on Mar 01

My little sister Jill (pictured below) LOVES pigs. And by "loves pigs" I mean she actually HATES them. You see in my family, when you hate something that much, we never let you forget it. So back in …
END_OF_DOCUMENT_TOKEN_TO_BE_REPLACED