Yes that’s what the United States Government called me from April 1985- September 2005. An alien.

My green card is gone and I am now officially American. Well, technically American and Canadian since Canada does not make you renounce your citizenship.

Here is a picture of my mom and I with the most patriotic person at the ceremony. This South African woman really deserves a thumbs up for the outfit. She had been planning her outfit for weeks. 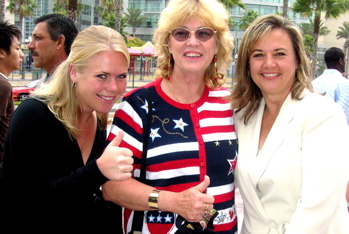 The ceremony itself was actually quite entertaining with about sixty countries represented. The best part of the ceremony was when they called out each country and the people from the given country would stand up and wave. My favorite moment was when this guy from Sudan stood up all alone and waved proudly. When I met him later on and shook his hand, he asked me where I was from. When I told him I was from Canada, his face lite up and he said, “Oh! Do you speak Arabic?”

I am still really confused by that question.

So in light of my new citizenship status I decided to pay homage to the 30th state in the union and also one of the most underrated: WISCONSIN. I am huge fan. Bergie and Emily can back me up here.

To honor the great state, here are some pictures from the land of cheese during my visit last December. 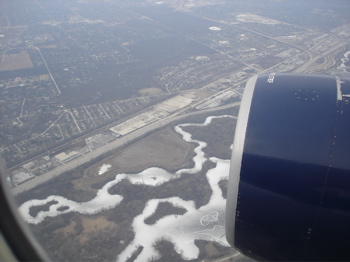 This picture speaks for itself. 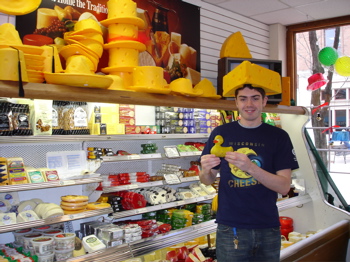 Madison, the capital of Wisconsin. 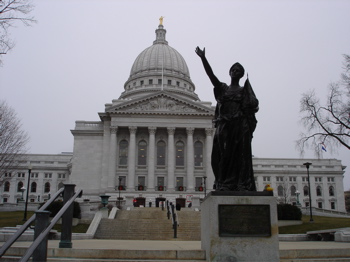 Tom and the Orange Moose in Black River Falls. 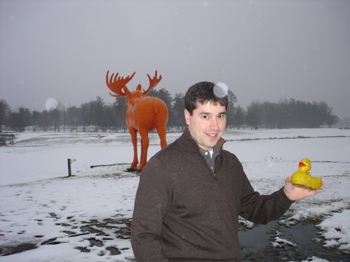 The Great City of Oconomowoc. 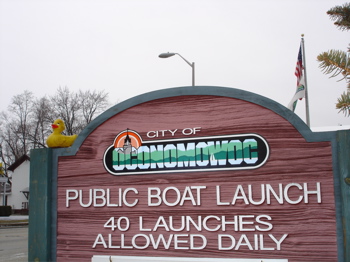 One thing you must know about Wisconsin is that it’s not just about the “Killer Antiques” but also about the “Curious Antiquities.” 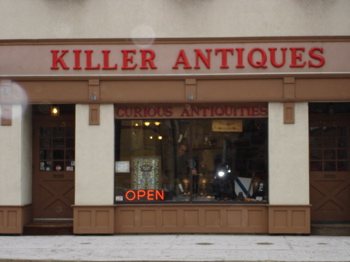 Ardy on his way out to go ice fishing. Unfortunately, his caretaker ate shit on the ice trying to snap the picture and had to go across the street to the muffin shop to ice her head. (No pun intended.) 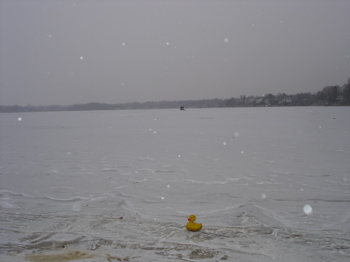 Madison’s famous Ella’s Deli, where an individual with ADD could spend months and not get bored. 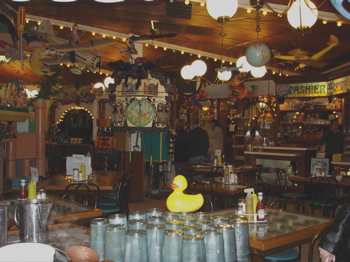 Then there’s Mount Horeb, home to the International Mustard Museum. 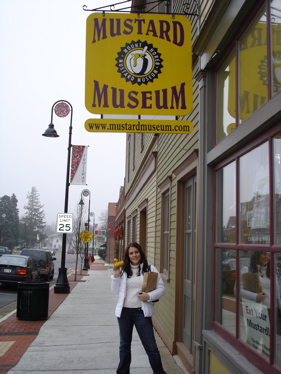 And as if it couldn’t get better than mustard, Mount Horeb is also home to the Trollway. A street lined with different kinds of trolls the size of this. 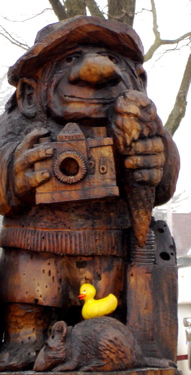 But what really make this state AWESOME are the Quality Individuals that the it produces.

The Mielke Family, Bill, Barb, and Anne from the city with the most original name, Oconomowoc. Fantastic individuals who know a thing or two “too too” many about tequila shots. 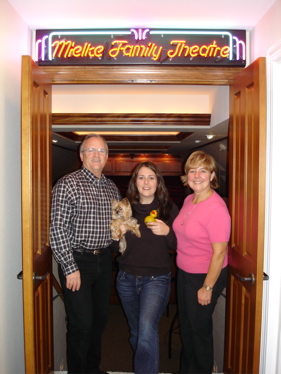 Jake from Hillsboro, currently on tour in a city near you. 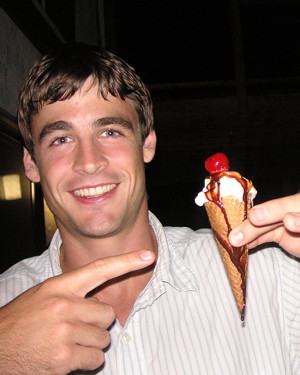 JJ from Madison, standing in front an Olympic venue in Barcelona. Never have I met anyone as obsessed with Olympic venues like JJ. 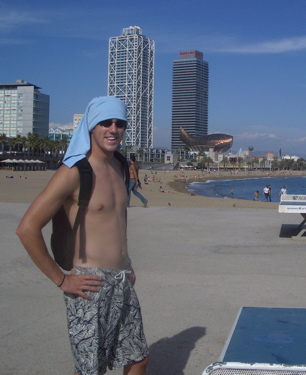 Guess Who’s Coming to Dinner all the way from Milwaukee? Yup, it’s the magnificent Spencer Tracy. 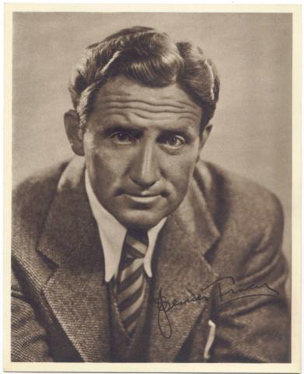 The artist, Georgia O’Keefe from Sun Prairie. I am shocked there is not a flower in her hair or something. 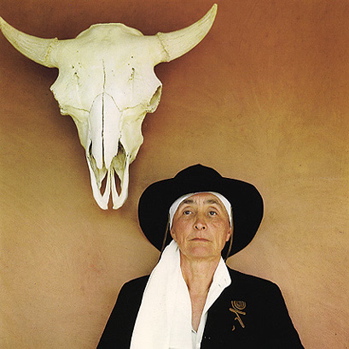 The Man from Appleton who knew a thing or two about handcuffs, birds, and psychics. 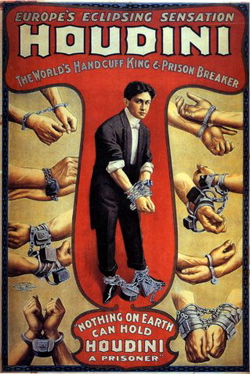 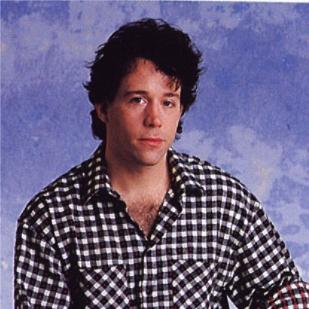 Chris Farely from Madison. I have never asked any of my Madison friends this but is this a big claim to fame for Madison like Katie Holmes and Toledo, Ohio? (Please do not think I am putting them both on the same pedestal…it’s just a question, K?) 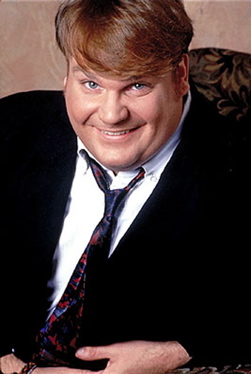 And let’s not forget…the Gene-ius with the golden tickets from Milwaukee. 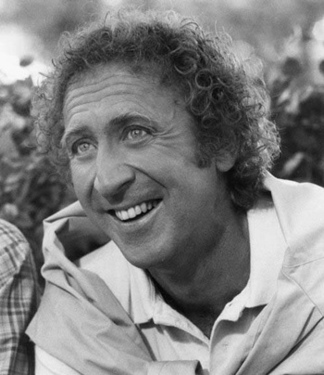 I highly recommend a little Wisconsin getaway. The cheese is good…real good.

My first memory of an Apple Computer was sitting in the library of my elementary school. I remember the rainbow apple on the beige box and I remember this screen.... I also searched for Carmen San …
END_OF_DOCUMENT_TOKEN_TO_BE_REPLACED
Category Misc.Posted on Jun 16Jun 23

There is no other way to describe the World Cup other than INTENSE. So for the next month Intense Individuals will bring you your World Cup Intense Individual of the Day. We encourage you to submit…
END_OF_DOCUMENT_TOKEN_TO_BE_REPLACED
Category Misc.Posted on Aug 28

This opening sequence is from the Intense Series...PLANET EARTH. I have not seen every episode but I'd like to see something that beats the Intensity of this. Now these guys need to be cordially inv…
END_OF_DOCUMENT_TOKEN_TO_BE_REPLACED
Category Misc.Posted on Apr 11

Over the past year poor Ardy, the rubber duck, has taken a beating. Let's just say Ardy in flight is not as easy to capture as one may assume. (Thanks, Noodle.) It has been over a year now since I …
END_OF_DOCUMENT_TOKEN_TO_BE_REPLACED